Home » Lifestyle Trivia » Trivia » All Lakes are Manmade in Maryland

All Lakes are Manmade in Maryland

Lakes are not natural in Maryland because of the fact that everything in it is man-made. Just try to imagine a place where things are done by humans and would look natural to many. If you are going to visit this place, you will see that even the lakes like Lake Habeeb and Deep Creek Lake are all man-made. The reason for this is that Maryland has no natural lakes.

These were done by damming existing rivers that could be the reason for Maryland to call them lakes. There are wells or reservoir of water in the place and they were created for the purpose of flood control, hydroelectricity and water supply. Another amazing thing about Maryland is that these bodies of water that were created as recreational centers are considered as lake. 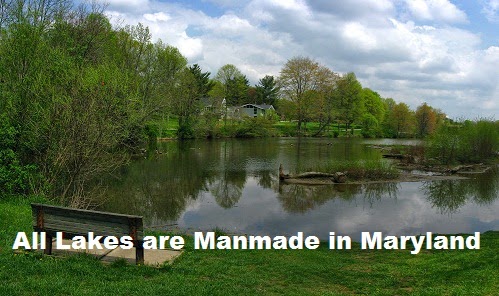 Maryland has this distinct characteristic among the states of America because of the absence of lakes. The theory that experts are looking at is that most of the lakes in North America were formed by glaciers and the thing is there were no glaciers in Maryland during those times that is why there were no lakes formed. The age is called Great Ice Age.

If you will visit this place, you will not notice that the bodies that you will see that are considered as lakes are not lakes at all. For years, tourism in Maryland is active and it has increased ever since – in fact, it increased more because of the knowledge of people of its distinction in the continent.

Have you gone to the place? Try to think of it in your imagination. Or you could look at the map and locate it. Above all, watch documentaries and videos concerning the place and you will constantly be amazed on how humans did something very significant in Maryland.