Apple's iPhone 6 Launch Live Video Streaming is made possible by their very own website www.apple.com. The live broadcast begins at 10 a.m. PDT (Sept 10 at 1 a.m. in Philippine Time).

Few weeks ago, Apple’s newest iPhone 6 created a buzz with it’s rumored initial introduction on September 9 and now it was confirmed true. Last September 1, 2014, a viral video review of iPhone 6 created by Rozetked uploaded on  YouTube. The video review talks about the features of a techie’s most awaited phone, the iPhone 6 that has been viewed 7,854,235 as per this post and still counting. 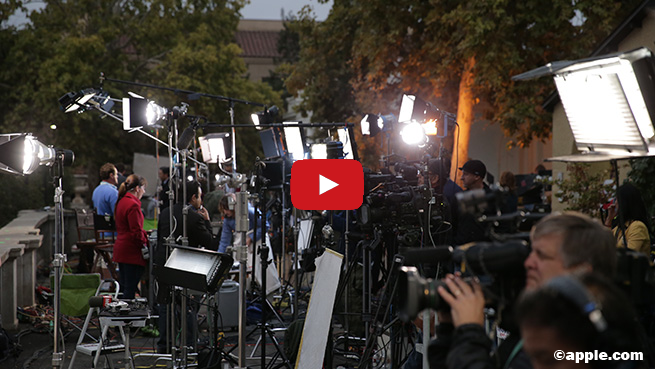 You can watch the Apple's iPhone 6 Launch Live Video Streaming on the link Below.

Please take note that Live streaming video requires Safari 5.1.10 or later on OS X v10.6.8 or later; Safari on 6.0 or later. If you are using Google Chrome to watch the live stream, you need to install a User Agent Switcher plugin here and if you are using Firefox get the plugin here.